by The Rowan Amber Mill 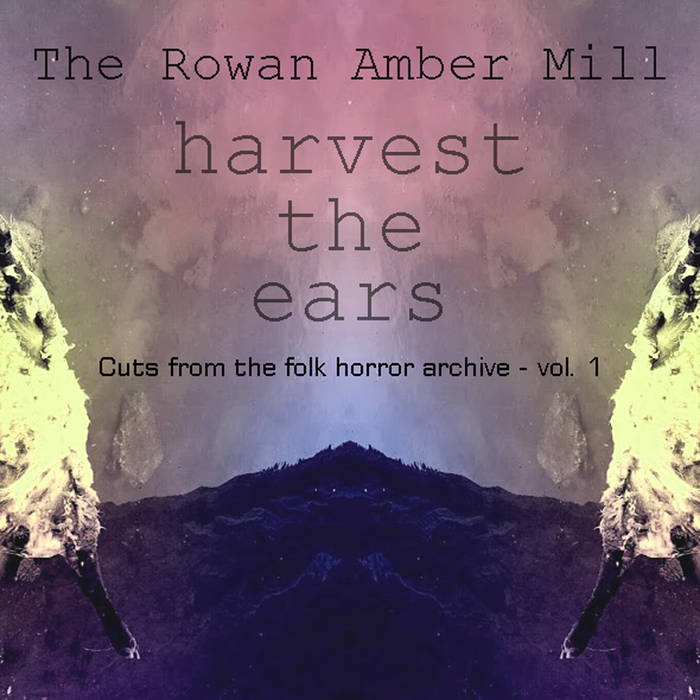 Some things take a long time.

Harvest the Ears is a collection of new and old songs and tunes, either previously unreleased or released elsewhere and now remastered.

They probably fit under the genre of Folk Horror, that's the way we think of them anyway.

We thought it was about time to release some of those many cuts languishing in our archive, so here it is.

All tracks written, recorded, produced and mixed by The Rowan Amber Mill except The Book of the Lost which has words by Emily Jones (Owltextures).

Since 2007 The Rowan Amber Mill have been purveyors of Woodland Folkadelica/alt-Folk. Releases include: "folk devils & moral panics", "midsummers" and "Heartwood". The Book of the Lost (with Emily Jones). Silent Night Songs (with Angeline Morrison).The folk horror collection Harvest the Ears. The synth album Follows Shortly (as Making Tea For Robots). They are half of Rowan:Morrison. ... more

Bandcamp Daily  your guide to the world of Bandcamp